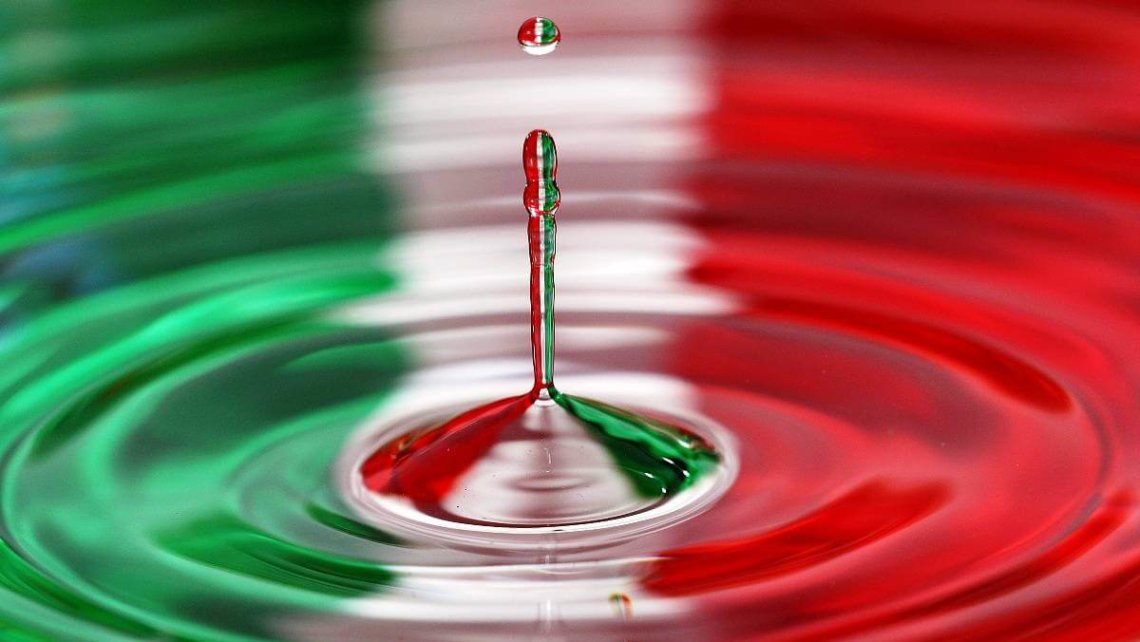 Recently, in our blog posts we extensively addressed topics related to foreign languages. We talked of foreign language learning challenges (especially in adult age), misunderstandings we are exposed to when using foreign languages as well as language contamination as a result of the globalisation and open frontiers!

However, we are yet to address a crucial aspect, especially for Language professionals, for those who study languages not strictly for communication purposes but also for the Knowledge and Passion for the subtleties of a particular language and maybe subsequently try to fully convey them into other languages and/or cultures. Besides sharing some common traits with others, all languages have distinctive traits that make unique from any other language across the globe this is known as “language variety”, and you will agree with us that there could never be a better expression to convey the language diversity and richness (intra and inter) nuances.

On this note, after extensively addressing foreign languages and their ever-growing importance of in our day to day life, it is high time we talked about Italian! Plenty of abundance, so much diversity! Italian is pretty unrivalled in terms of language variety considering the size of the country! Though vastly dissected, it still is intriguing as a topic! Just considering vernaculars at regional (if not at provincial or municipal) level alone, the idea of twenty languages in twenty regions is not that far-fetched!

From Dante Alighieri all the way to Alessandro Manzoni, as a language Italian went through a long and rough journey that led (ideally in 1861) to a united Italy finding a standard language along the way. We should bear in mind that Italian was in the hands of a tightly-knit elite circle, dominated by learned men for a long time. The rest of the population, vastly illiterate, basically communicated in vernacular. It was only after the unity of Italy that Alessandro Manzoni proposed the introduction of Florentine Vulgar Latin as a national language. However, illiteracy and vernaculars could not disappear overnight. Thus, though widespread education and alphabetisation spread the knowledge of Italian as a language, vernaculars were too deep-rooted to vanish entirely.

This led to two results: “italianisation” of some vernaculars on the one hand and reinforcement of some regional dialects on the other. This is still observable in our days, consolidating in the diversity that Italians strongly identify themselves in, whether at regional, provincial or municipal administrative level.

As concerns Italian as a language and Italy as a country, there are plenty of aspects we could delve deeper into. We could talk of the intriguing charm of the Italian culture and products “Made in Italy” across the globe (just mentioning Rome, Milan, Venice, Tuscany, Pasta, Pizza, Ferrari, Ducati, Gucci, Lamborghini, Versace, Armani instantly sparks interest in any corner of the globe).

We could talk of the charm of the Italian language that makes places it fourth among the most studied foreign languages in the world. Amidst all this “where does the future of our vernaculars stand?”

Definitely there plenty of arguments on this and we will make sure to give you our take on this in our posts (or rather articles!) in future.